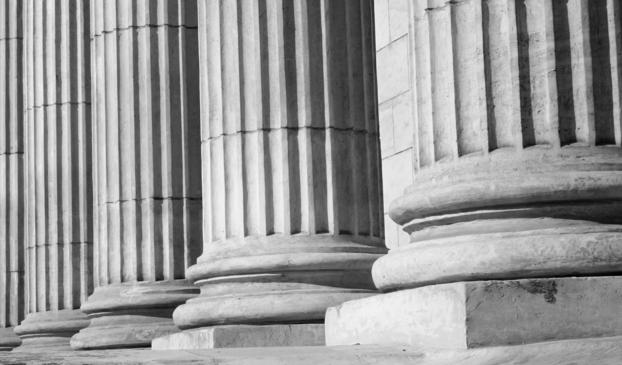 In Southern California, an allegation of stealing from a store can be charged as petty theft or shoplifting if the items are of of relatively low value. It is not uncommon to be given a citation and released directly from the store in either Los Angeles or Orange County California. Generally, these are misdemeanor criminal charges. The police may cite you for one or the other. However, ultimately, the district attorney or city prosecutor will decide what to charge you with in court.

So long as the alleged violation is a misdemeanor criminal charge, i.e., not a felony, the punishment is generally the same for shoplifting or petty theft. The maximum punishment is 180 days in jail and $4,200 fine with penalty fees, but probation and other consequences are likely to be involved.

Some of the defenses are the same, but not all. There are differences. Furthermore, if a felony then there are more serious consequences, including prison–however, this article is about misdemeanor allegations related to the unlawfully taking of something from a store.

An experienced criminal defense attorney’s main goal should be to have the case dismissed. Depending on the defendant’s background, e.g., priors, and situation, a successful result could be a plea-bargain. Your attorney will discuss your specific case with you, including to help you navigate the criminal court system, your rights, and to prepare your legal defense.

At the Law Office of David Dastrup, we are here to serve you. Speak directly with the Attorney today by calling us at 310-817-5899.

You may have been cited–given a ticket–by the police and released from the store (for example, if police let you leave on your own from Target in Gardena or Macy’s in Downey). The ticket will have a court date on it, for which you must appear, or have your attorney appear for you.

Or you may have been arrested and taken to jail in handcuffs. From the jail or police station, you would have been released with arrest/booking paperwork that has a court date on it, or taken straight to the judge for a hearing–this is uncommon in low-value theft cases.

If the value of the item is relatively low, then petty theft and shoplifting are typically misdemeanors.

Criminal misdemeanors are generally punishable by up to 6 months or just under a year in jail, but these counts are up to 6 months in jail. The maximum fine is $1000 plus penalty assessments and court fees, for a total of about $4,200. There are other case specific consequences, and usually probation. Probation used to be for 3 years, but new California laws have generally reduced that to 1 year.

Note that shoplifting can be more serious, even charged as a felony. Likewise, “grand theft,” California Penal Code 487, can be a misdemeanor or felony. PC 484 apples to both grand and petty theft. PC 488 defines all non-grand theft as petty theft. This is an oversimplification of many statutes explaining different kinds of theft. However, that is for another discussion.

Examples of shoplifting PC 495.5 and petty theft PC 488 / 484: Gardena Police arrest someone for stealing perfume and clothes they stuffed in their purse at Target in Gardena, California. Going into a fitting room at JCPenny’s in Torrance and putting unpurchased clothes on and when they walk out of the store the Torrance Police, TPD, arrest them. In other cities in Los Angeles County, often the Sheriff (“LASD”) makes the arrest, like at the Carson Target store.

After being arrested and possibly released or detained to answer before a judge, the police will submit a report to the prosecutor. The prosecutor decides what to charge someone with in court. For example, sometimes police will charge felony theft, but the prosecutor may reduce it to misdemeanor theft. It is more common for police to overcharge. (We can only guess this is the police way of trying to punish before being formally accused in court, since that increases the bail. Bail isn’t punishment, but it sure feels like it.)

Here are some examples of police agencies, prosecutors, and courthouses:

Redondo Beach Police, RBPD, or Hermosa Beach Police, HBPD, send their report to the own City Prosecutors. They are the same group of prosecutors working for the two separate cities. (This happens in Orange County, CA, too, for some of the smaller cities. But that is usually for lesser criminal offenses, whereas the OC DA handles theft cases.) If arrested by Los Angeles Police, LAPD, the police report for petty theft or shoplifting goes to the City of Los Angeles Attorney’s Office, Special Division, for criminal prosecution. If Los Angeles County Sheriff, LASD, do the arrest, the Sheriff usually send their paperwork to the Los Angeles District Attorney’s Office. The District Attorney handles all criminal cases if the location of the theft does not have a city prosecutor (and all felony prosecutions).

The location of the incident, even the arrest and police department, are assigned to different courthouses. Our examples above are all in Los Angeles County, Superior Court of California, specifically for Torrance Courthouse and Compton Courthouse. Nearby courts we regularly attend include: Long Beach Court specifically called Governor George Deukmejian Courthouse. Downey Court and Bellflower Court are both just north of the 91 freeway in LA. Airport Courthouse is often call LAX court because it is off La Cienega Blvd and Imperial Highway near LAX and service Los Angeles City for prosecuting misdemeanors in that area and up to Beverly Hills. However, Inglewood Court is nearby and services Inglewood Police and Inglewood City Attorney, and Hawthorne Police Department and Hawthorne City Attorney. Metropolitan Courthouse on Hill Street in Downtown LA services cases brought by Los Angeles City Prosecutors and Los Angeles District Attorney Prosecutors.

But we digress. Let’s get back to the discussion of petty theft or shoplifting.

In contrast, petty theft does not require intent to steal when entering the business. The prosecution for petty theft has to show that you unlawfully took the property (worth $950 or less). But the prosecutor has to prove that you intended to deprive the store of the property without buying it and moved it and kept it. For example, cutting the price tag off a shirt and putting it in your backpack and walking away, even in the store, could result in being charged with petty theft. In this situation, it would be hard to prove that there was no intent to deprive the store of the property.

Attorney David Dastrup had a client in West Justice Center in Orange County California, who was accused of not only theft, but also having burglary tools. Fortunately, Mr. Dastrup had the case dismissed. This was despite clear video evidence of the client pulling scissors out of her bag and cutting price tags and brand tags off of clothing, then placing clothing in her bag. The scissors were considered tools for the theft. Our client said she was innocent, that she never intended to steal the clothing, but to buy it and was preparing it for later. Regardless, we had the theft and tools charges dismissed after three months based upon a plea-bargain that involved taking a class about life skills and the law.

There are reasons prosecutors choose to charge theft as one statute or another. It may be because the police report tends to show one charge to be more applicable, or simply because the prosecutor has a political reason to get convictions, maybe to show successful criminal prosecution in the city. Or, if the person being charged has prior convictions, even unrelated to theft, this effects the leverage the prosecutor can use against the defendant because of enhancements and risk of increased sentencing. Regardless of the reason, even these lower level misdemeanor crimes are serious, not just because of the risk of jail, but because they are crimes of dishonesty.

Here at the Law Office of David Dastrup, we want to protect you. Part of that is helping keep your record clean or clearing up your criminal record later. A bad criminal record can hurt employment opportunities. Employers do not want to deal with theft. Likewise, citizenship status and immigration applications may also be affected. So, this is an important concern.

If you or a loved one is facing criminal charges of petty theft or shoplifting, they need a criminal defense attorney immediately. The Law Office of David Dastrup has experience dismissing these cases. In the least, we have these charges reduced, avoid jail, and or help you clean up your record. We are here to ease your burden and take care of you in court. You can speak to our main attorney directly today at 310-817-5899. We look forward to serving you. 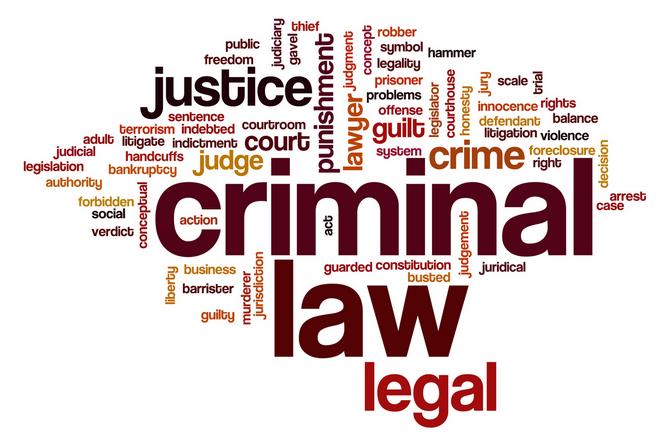