Driving Under the Influence Laws 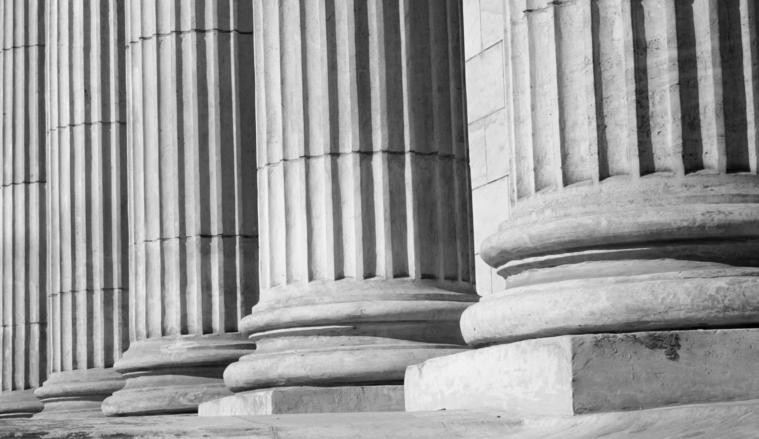 This article address some of the key new laws from 2019 about DUI suspension and restricted license options. (Update 2022 - The way the DMV enforces its policies continues to change. There are new laws and the DMV has new interpretation of all the laws. Only a lawyer that is currently working on many DUI cases will have the insight to know the current trends of DMV enforcement for DUI suspensions and restricted licenses.)

In 2019, the California Legislature changed the laws about the suspension of a driving privilege after a DUI arrest or a DUI conviction in criminal court or APS hearing, along with restricted license options, under criminal and administrative law.

This article highlights some of the key California DUI laws that went into effect on in January 1, 2019. It applies to all of California, including Southern California drivers in Los Angeles County and Orange County. The major changes involve installation of an ignition interlock device and the driver’s license suspension time or restricted driver’s license time.

Convictions for repeat-DUI and 1st-time-DUI-w/injury requires the installation and use of an ignition interlock device for 12 to 48 months, depending on the situation.

(Note that referring to the installation and use of an ignition interlock device is typically abbreviated as "IID.")

A driving privilege suspension by the DMV under APS law, Administrative Per Se law, can be made into a restricted license with the installation of an IID-restricted California Drivers License, SR22 insurance, and enrollment in a DUI alcohol program. For example, someone arrested by the CHP for a first-time DUI in Long Beach, CA, who receives a 30-day temporary license, may qualify for a restricted license instead of a hard suspension, by satisfying certain terms that include installing an IID.

However, to quality for the Ignition Interlock Device Restricted License, the licensee must take certain steps:

IID. The ignition interlock device must be installed by a certified installer. The installer will provide the licensee with a certificate to return to the DMV. This is a full-size sheet of paper that is green in color, that is filled out by the installer, signed, and embossed. The driver must personally take this green certificate to the DMV.

After satisfying all three of these items, the license pays the DMV a re-issue fee and will be issued a restricted license that allows the driver to drive to drive to work, and in the course of employment, and to the alcohol program. It is the driver’s responsibility to maintain the status of these three items. Any failure will be reported to the DMV and the court and may result in losing the restricted drivers license and a warrant and probation violation.

Note that the above applies to California Vehicle Code driving under the influence violations that involve alcohol or drugs and alcohol, but not only drugs. Courts still have the discretion to order a non-injury first DUI offender to install an IID for a period of up to 6 months. However, most courts in Los Angeles County (for example, Compton Court, Metropolitan Court, Torrance Court, Bellflower Court, East Los Angeles Court, Long Beach Court, Downey Court, Airport Court) and Orange County (for example, West Justice Center, Central Justice Center) order an IID as the DMV requires. This means that a term of probation will be to do what the DMV requires, as opposed to the court separately ordering specific terms. Thus, the defendant will not have to worry about separate court IID terms in most cases, especially a 1st time DUI.