Courts by City and Prosecutors in Los Angeles and Orange Counties

Court can be daunting for someone unfamiliar with the criminal justice system in the Superior Court of California. That is why our attorneys go to court for you. We are in court virtually every day the court is open, rain or shine, to defend our clients.

The criminal court system in Los Angeles County is very diverse. It involves many Courts. Because there are too many courts, several were shut down a few years ago, and now they are shutting down several traffic court rooms to reduced costs. However, the recent shutdowns may not affect criminal courtrooms, but that is yet to be seen. Regardless, this discussion is about what courts have what prosecutors and the cities they cover.

We defend allegations of crime in Los Angeles Superior Court. However, when this name is referenced for a court appearance, it usually refers to Metropolitan Courthouse. However, there are actually several Los Angeles County Criminal Courts that handle misdemeanors, whether filed by the Los Angeles City Attorney Prosecutor, the District Attorney, or other city attorneys. And, believe it or not, police agencies file cases. This is called a direct file. It is usually for relatively minor misdemeanors, often traffic violations, like driving without a license, driving on a suspended license, but also trespass, disturbing the peace, drunk in public, etc.

All these cities and communities that we mentioned, even Torrance, Redondo Beach, Manhattan Beach, Gardena, Hermosa Beach, Palos Verdes Estates, Rolling Hills, Rolling Hills Estates, and Lawndale, have criminal cases filed at the Southwest District Court, Southbay Court, better known as Torrance Courthouse. Dept. 3 is the misdemeanor arraignment court at Torrance Court on Maple Ave in the City of Torrance. Not every city has a criminal court, nor a traffic court. Since the Courts are by County, under the State of California, they each have areas of the county, that includes certain cities.

Los Angeles Police Department is also active in the Harbor and Harbor Gateway areas. Although part of the Harbor Gateway area of Los Angeles is very close to Torrance Court, tickets and DUI criminal charges here are filed at the Long Beach Court. California Highway Patrol, "CHP," DUI's and commercial trucking operation misdemeanors are filed at Long Beach Court, too, along with at Compton Court, and rarely at Torrance Court. It depends on exactly where the case occurred. Los Angeles Police Department covers the largest area of Los Angeles County, and has criminal prosecutors at most courts in L.A. County. However, CHP officers cite person for DUI and any other moving violation or criminal traffic misdemeanors all over L.A. and California. But CHP cases go to the local city attorney or Los Angeles District Attorney for criminal prosecution.

We defend criminal misdemeanors be filed in Orange County, including at the West Justice Center, Central Justice Center, North Justice Center, or Harbor Justice Center, which are the four main criminal courthouses in the County of Orange, Superior Court of California. We will be explaining more about this later. Thank you for using us as your resource for information about your criminal case. Give our attorney a call at 310-817-5899. 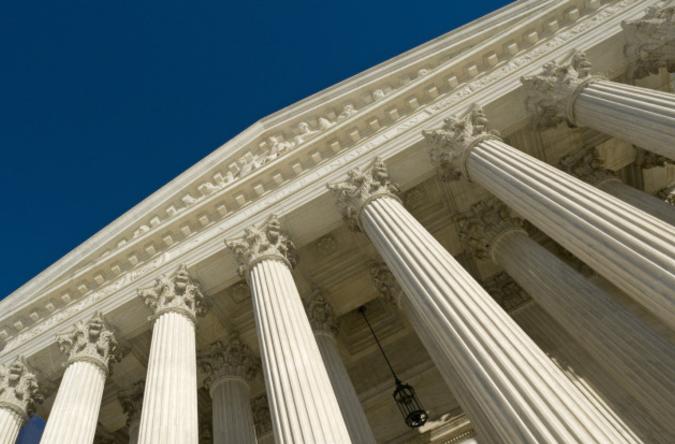