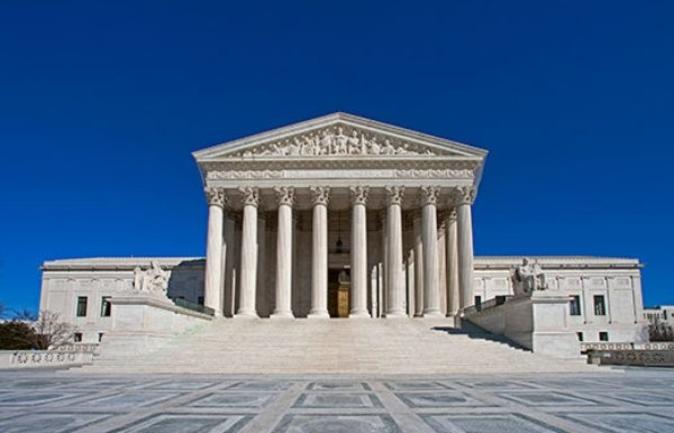 Due date to appear in court

Traffic Ticket Due Date to Appear in Court

The traffic ticket due date to appear in court is a point of frustration for defendants and seems to be almost an intentional form of manipulation by the court or, if not the court, the way the government is designed in general that really requires someone to have an attorney to represent them in matters of law. Here, we will address what happens when someone actually goes to court on the due date.

The bottom of a traffic ticket in Los Angeles County by any police agency, whether Redondo Police, L.A. Sheriff, CHP, or any other police agency, should have a due date or a date to appear in court. This date is right under the signature area, where the officer told you to sign your name. This signature is a promise to appear. (In lieu of being arrested, the police are releasing you on your promise to appear.) Note that the top of the ticket, in bold, states, "NOTICE TO APPEAR."

The confusing part is that when people go to the Torrance Courthouse, or Compton Courthouse or Governor George Deukmejian Courthouse, known as “Long Beach Court,” on this due date, the court tells them that they cannot go to court. They must set a future date to appear before the traffic ticket court judge. So now, a person took time off from work to make the due date but is told to come back another day. This seems like a punishment, to force someone to take time off work just to be told to come back another day. The court knows in advance that they are going to do this to people. Why would the court tell people to come to court but then tell them to leave after they get there?

The Los Angeles Superior Court could easily avoid this problem if the due date had an explanation. Then, people could figure it out in advance that you need to take action on your case by this date as opposed to actually appearing physically at the court. The reality is that you can set a date to appear in court or take other action as indicated online. However, it must be no later than this due date. The courts probably do not explain because then people will say they did not understand or could not figure out what action they needed to take. Or, the courts do this because once someone comes to see a court clerk (missing work, standing in a long line) they will probably just pay off their ticket to avoid these types of fiascos on another court date. It is essentially a built-in manipulator to collect money. They drag someone through the process so the person will not want to come back, leading to just paying the money. Smart, yes, but not friendly to the public. Everyone gets a traffic ticket at some time, but that does not give the Superior Court of California the right to make the process so confusing.

Thus, when people ask me why they should hire an attorney on a speeding ticket, improper lane violation for a commercial driver, stop sign, etc., maybe the best answer should be to avoid being manipulated by the system and saving yourself hours of standing in line and returning to court multiple times.

If your speeding ticket has a due date in Compton Court or Long Beach Court, hire us to go to court for you. We are experienced trail attorneys for traffic court, with excellent results.