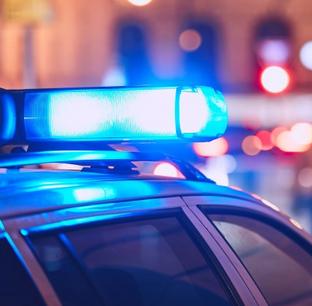 Though every situation is unique, and the process does not always follow a precise order or
timeline, your journey through the criminal justice system will go something like this:

BOOKING
Upon your arrest, you will be taken to the police station and “booked.” Booking is the process of
identifying you and recording the fact of your arrest. You will be photographed and fingerprinted,
and an officer will ask you a series of “pedigree” questions, including questions about where you
live, where you work, and your immigration status.

POST-ARREST INVESTIGATION
In addition to booking you, the police may use their access to you to undertake further investigation.
Depending on the reason for your arrest and the nature of the alleged crime, they may:

​• Place you in a line-up.
• Take handwriting samples and voice exemplars.
• Collect your hair or saliva for testing (but only with a court order or warrant).
• In a drunken-driving case, ask you to submit to a breathalyzer and blood draw.
• Swab your cheek for DNA collection.
• Seek consent to search your property.
• Interrogate you.

​INITIAL APPEARANCE & ARRAIGNMENT
Shortly after you are arrested and booked, you will be taken to court for your first appearance before
a judge or other judicial officer (with, perhaps, a stop along the way for you to be interviewed by a
bail agency). At this initial appearance, the judge will review the charges against you to determine
whether there is probable cause to hold you.
At this time, are entitled to:
• Notice and explanation of the charges against you.
• A copy of the charges.
• Notice of your legal rights, especially your right to remain silent and your right to counsel.
• Representation by counsel or appointment of counsel.
• A bail determination.
• Setting of a preliminary hearing date.
If you are charged with a misdemeanor, you will enter a plea. If you plead “guilty,” the judge will
impose a sentence or set a date for a sentencing hearing. If you plead “not guilty,” the judge will
determine a bail amount and set a trial date.
In a felony case, you will not enter a plea. The judge will hear arguments on bail, and will either
set bail or return you to jail to await trial. The judge also will set a date for a preliminary hearing.

PRELIMINARY HEARING
The next stop on your journey through the criminal justice system is the preliminary hearing. At the
preliminary hearing (sometimes called an “arraignment”), the judge will determine whether there is
probable cause to believe that (1) a crime was committed; and (2) you committed that crime.

​If the judge finds no probable cause, the matter will be dismissed and you will be released.
If the judge does find probable cause, you will enter a plea of “guilty” or “not guilty.” A plea of guilty
is normally entered at this stage only if you and your criminal defense attorney have negotiated a
plea bargain with the State. Assuming you plead “not guilty,” your case will proceed to trial (though
it still may be resolved before trial by means of a plea bargain).

A Note About Plea Bargains
A plea bargain is a means of resolving your case without a trial. Essentially, it is a deal
negotiated between the prosecutor and the defendant. Typically, the prosecutor offers
to recommend a lighter sentence or to drop more serious charges in exchange for the
defendant agreeing to plead guilty (or no contest) and forego a trial. The bargain must be
approved by a judge. It’s important to understand that a guilty plea is the legal equivalent
of a criminal conviction and carries with it all the potential collateral consequences of a
conviction. Always consult with an experienced criminal defense attorney before you agree
to a plea bargain.

PRE-TRIAL PROCEEDINGS
Following the preliminary hearing, the prosecution and your defense attorney will engage in a
process called “discovery.” Discovery usually involves three steps:
1. The prosecution will make an initial, voluntary disclosure of its evidence against you, as well as
exculpatory evidence (evidence that is favorable to you on the issues of guilt or punishment).
2. Your lawyer will make an informal request or demand for additional evidence, usually by means
of a letter to the prosecutor.
3. Your lawyer will file a motion (a formal written request), asking the court to order the prosecution
to turn over any outstanding evidence.
During the discovery process, the court will set multiple status hearings with the attorneys, to
monitor the progress of the case.
Also during this interim period before trial, your defense attorney will identify legal issues that
can be addressed through motions (formal written requests to the court). For example, if the
evidence against you was obtained in violation of your constitutional rights (e.g., by means of an unlawful search and seizure), your defense attorney might be able to have that evidence “suppressed” or tossed out.

TRIAL
Trial will begin with jury selection. Following jury selection, the lawyers will give opening
statements. The prosecution then will present its evidence against you, through the testimony of witnesses. Your defense lawyer will challenge the witnesses’ veracity and credibility through cross- examination. At the close of the prosecution’s case, it will be your lawyer’s turn to present your defense. The evidence phase of the trial will conclude with closing arguments by the attorneys. The case will then go to the jury for deliberations and a verdict.

SENTENCING
If the jury finds you “not guilty,” then the case is over and you are released from the criminal
justice system to return to your life. If, however, you are found guilty, then a separate hearing will
be scheduled, at which time you will be sentenced. 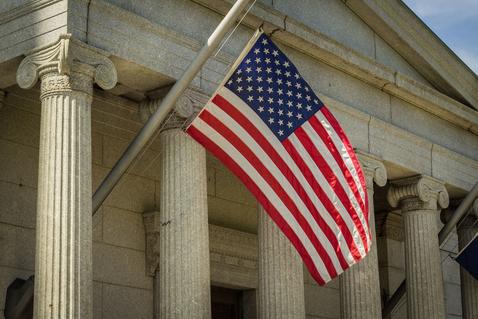