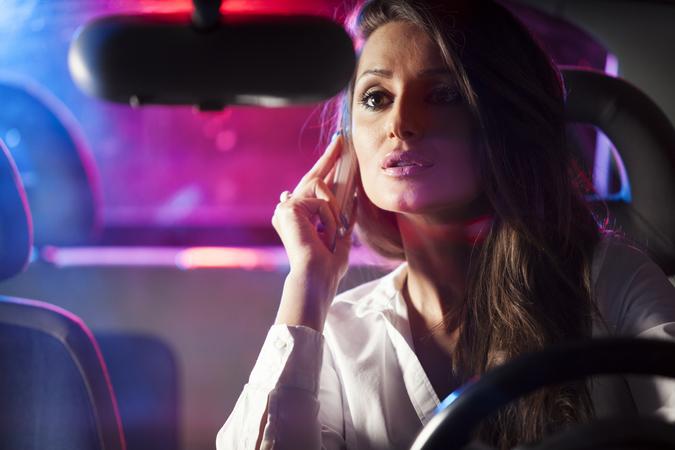 Driving Under the Influence of Alcohol &

A DUI arrest is an overwhelming experience. Fortunately, we are here to help you. We know DUI's inside and out in, fighting drunk driving criminal cases in Los Angeles and Orange County California.

With an attorney at your side, representing you in court and at the DMV, you will see light at the end of the tunnel. Your attorney will walk you through the process--that is how we operate, so you know what is happening. We will defend you in court and at the DMV. We will be fighting to have charges dismissed and reduced. Our goal is for you to continually have a valid license so you can keep driving.

TEMPORARY LICENSE
By far, the most frequent question we are asked is whether you can drive right now. We answer this question, with details and explanations, so you understand what happened and what is happening to your California Drivers License by the police, DMV, and eventually the courts. We keep you in the light, to know where you stand, your rights, and privileges.

California Department of Motor Vehicles, the DMV, is suspending you license, by way of the pink paper the police gave you. Usually, you can drive, but this privilege will be taken away very soon if you do not take action.

The full-size pink paper that should have been received from police states, “temporary driver license” within a box outlined about a third down the page. This is a 30-day temporary license that you must carry with you when you are driving. Thus, you may continue to drive as before until this expires.

This is qualified by “drive as before” because the temporary license is valid driver's license to keep you driving. Generally, you are subject to the same terms, limitations, class(es), and restrictions that existed for you before the alleged DUI. Furthermore, a temporary license does not create a license if one did not previously exist or if a license was suspended for another reason.

Back to the DMV and your temporary license. It is critical to hire an attorney before 10 days after the alleged DUI. Once we are representing you on the misdemeanor DUI criminal case and DMV Administrative Per Se law matter, we will contact the DMV to get you another temporary license that will be valid for several months. It will be a full-size white paper from the DMV that states “temporary license” at the top of the page, with the valid dates just below the middle of the page.

APS HEARING
We will also contact the DMV and demand an APS Hearing. APS stands for Administrative Per Se law that controls how the DMV may suspended a driver’s license if the DMV proves to itself that a driver had blood alcohol .08% or greater (in abbreviated simple terms). Yes, that sounds absurd that the DMV literally proves to itself what decision they will make. Administrative law simply does not have the checks and balances that this great nation was founded upon. We think the Founding Fathers are rolling over in their graves at the excessive liberties that the government takes against its People. Nevertheless, the Legislature that we have all voted for, and the Supreme Court of California, have continually supported and upheld outrageous DMV APS actions against drivers’ licenses.  This is why it is so important to act without delay before the DMV imposes a full suspension against your California Drivers License. Hiring an attorney without delay is critical to keep your driving privileges.

Once we demand your right to be heard regarding your driver’s license, the DMV will provide your attorney with evidence that they plan to submit to themselves to use against you. Technically, the police provide the evidence. But you have a right to fight this evidence. That is what your attorney is for, to assert your rights, object to evidentiary violations, and defend you at the DMV. Usually, your attorney attends the DMV without you because the DMV hearing officer can question you more liberally at the administrative hearing than if the hearing was in court. Court must follow the stricter rules of evidence. The DMV does not, in many instances. Thus, we usually recommend a licensee to not attend. Our attorneys attend for you, so that you do not need to attend the APS Hearing. Your attorney will represent your rights and defend you at the hearing.

AUTO INSURANCE
Another issue we are frequently questioned about is auto insurance. It is common for someone accused of a DUI to contact an insurance company separate from their current insurance, that specializes in SR22s to get a quote about an SR22. An SR22 is a form that an insurance agent electronically files with the DMV. You cannot do this yourself. Depending on how a DUI resolves, an SR22 may need to be on file with the DMV to obtain a restricted license in the future. Even though you may not be required to have the SR22 right now, many people choose to contact an insurance company to secure a low insurance rate before DUI activity shows up on their driving record. If a low insurance rate is important to you, time may be of the essence. If you have any further questions about insurance, please contact us to recommend some insurance companies that have earned good reputations with our prior clients.

AUTO ACCIDENT
A very important issue with a DUI is an auto accident that happened with the alleged DUI. Even though your current auto insurance policy should cover that, it is a separate issue from the above SR22 discussion. Regardless, you must discuss any accident issues further with your attorney. Even though this is insurance law or civil law, your criminal defense attorney can guide your through major issues. We can give direction on many concerns related to your case and the auto accident. Generally, it is in your best interests to have your insurance pay for damages, considering potential criminal restitution issues, but this is your choice. Remember, when a DUI is alleged, you are not convicted of a DUI, so you should not tell your insurance company that you were a DUI. Again, be sure to hire an attorney immediately and not discuss this further until you have discussed the matter with your attorney. Do not talk to anyone about the accident, unless so instructed by your attorney.

CRIMINAL CASE
The DMV APS matter is separate from the criminal DUI matter. Our attorneys handle both matters for you. There are different issues, but many of the same issues. You should be aware that the purpose of APS law, validated by the California Supreme Court, is to take your license away sooner than the courts. This makes it critical to hire a DUI defense attorney to take immediate action to protect your driving privilege while your case is pending and when it is resolved. Our goal is to keep you driving to be able to continue to work and support your family, with as little or no interruption to your driver’s license.

Depending on which prosecutor files your DUI case in court, it may take longer until the court case is available. For example, the Orange County District Attorney notoriously files DUI cases late. Our goal will be to keep current with the court so you know the status of your case.

Because of prosecutors file cases late, first court hearing for a DUI is often changed without proper notice. We will be continually check with the court to see when your case is filed to avoid the risk of a warrant from an unknown missed court date. We protect you from a warrant, from fugitive status. It is common for someone to put off hiring an attorney, then call us after a warrant was issued for missing their court date. Although this is usually prosecutorial abuse of power, it is better to have someone on your side, protecting your interest, then going this alone. Note that neither the prosecutor or the court is concerned about getting a warrant even though it may be the prosecutor and the courts fault for not making sure you were properly notified before the warrant being issued.

Regardless, the law allows the prosecutor up to a year to file the case in court. Since your court date may not be on the day that the police paperwork shows, when you have us, we stay on top of this for you. We check your case filing status in court to protect you from a warrant.

Unfortunately, these are just a few of the many issues that need to be addressed during the initial stages of a DUI.

With us on your side, a DUI will not be so overwhelming. Call us at 310-817-5899 to learn more about us protecting your rights, keeping your driver's license, and defending you in court. Or click the button below to tell the attorney more about your case and schedule a time to talk directly with the attorney. 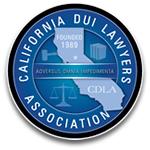 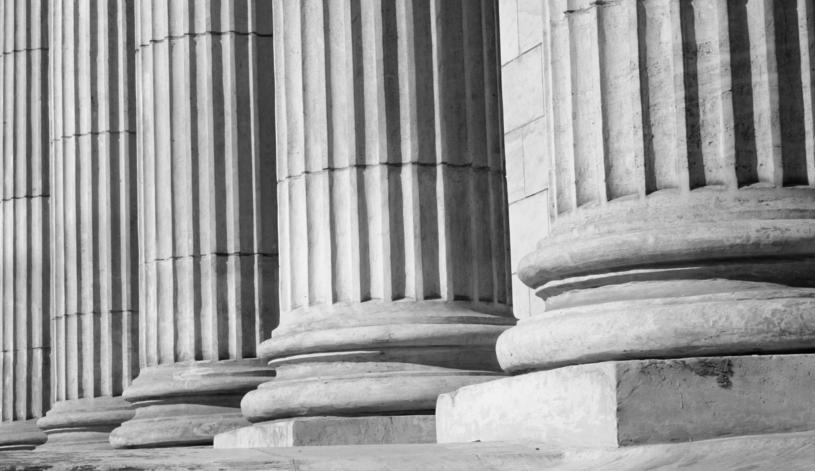