Attorney David Dastrup has extensive experience in Orange County California Superior Courts because, before moving his office to Los Angeles, he exclusively defended clients at the West, North, and Central Justice Centers for three years, in court virtually every single day. Now, we continue to defend clients in the Criminal Courts in Westminster, Fullerton, Newport Beach, and Santa Ana, as well as throughout Southern California. 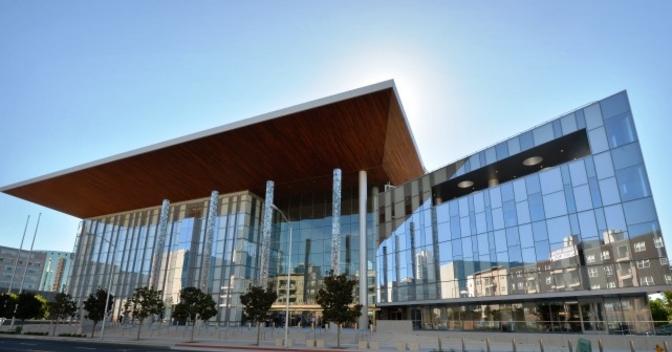 No need to call after completing the above form, because we will email you and call you.​

THANK YOU! The Attorney will contact you today or as soon as possible.

At times, we have more case in Long Beach than any other location. Our Long Beach law office is down the street from Long Beach Court, Governor George Deukmejian Courthouse, our secondary office is near the court we frequent the most.

Office Meetings by Appointment Only 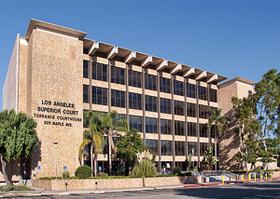 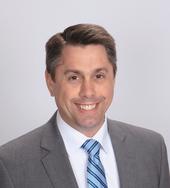 NOTE:  DUE TO COVID-19 RESTRICTIONS AND BEING HEAVILY BOOKED THROUGH AUGUST, WE HAVE LIMITED AVAILABILITY.

The Attorney will contact you ASAP but please allow up to 48 hours. Thank you.

Our main office serves all of Los Angeles County and Orange County California. The Law Office is near Torrance Courthouse, Southwest District Court, or South Bay Court, in the historic clocktower court building at:

Office Meetings by Appointment Only.​

An attorney must keep potential client information confidential, regardless of whether you hire us.

​THE QUICKEST RESPONSE TIME FROM THE ATTORNEY​ 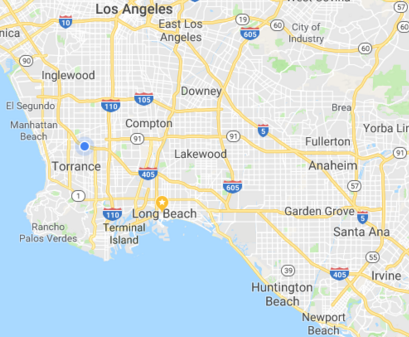